A new exhibition for the German Parliament

Since June, the completely redesigned levels 2 and 3 in Deutscher Dom Berlin are open to individual visitors. In the newly staged exhibition space, visitors can go on a historical journey: you get the opportunity to receive comprehensive information about the history from 1871 to 1990 here. Historical objects, multimedia stations, graphics, hands-on exhibits, and installations alternate, with in-depth text levels and original sound and image material for each epoch.

On a total of 800 square meters, the exhibition clearly shows the importance of parliamentarism for our democracy – as well as its fragility.

First of all, it is about parliamentarism in the German Empire and the development of the right to vote in Germany. References to the present and today’s electoral system are always included, the geography of the German Reich and its changing borders run along the side lane. Wars are highlighted and their effects on the country and political currents are described.

As a symbol of German parliamentary history, the exhibition tour explains the significance, the architectural changes and later the destruction of the Reichstag: A building that stands for the German political system like no other. From its opening in 1894 to the arson in 1933, models and photo documents provide a historical introduction to its architecture in the course of changing political currents. Visitors experience vividly how quickly an anti-democratic force can destroy democratic and social achievements within a very short time, dramatically staged in the area of ​​the “Nazi state”.

The end of the exhibition tour focuses on the “Scheinparlamentarismus” and the peaceful revolution of the former GDR. Here, too,we built a bond between politics and architecture, this time symbolically taken up by the Palace of the Republic and the work of the People’s Chamber in it, while speeches and film recordings transport the viewer into a time of great upheaval.

Leitmotif of the entire tour is the graphic ribbon, it functions as the basic carrier of the communication levels and a connecting design element on all exhibition levels. Depending on the context, it is rolled up, broken up, divided or chopped up. It is symbolically torn to pieces in the area of ​​the Nazi era, in order to also graphically address the smashing of democracy by Adolf Hitler. In the following exhibition area, it is dismembered, while rubble women do their construction work on the wall. In the section of the former GDR it symbolically divides the space.

In terms of color, Archimedes Exhibitions also plays with references to the historical content. For example, the designers resort to Bauhaus colors and elements in the section on the Weimar Republic, or to dark, gray-black motifs and graphics, which refer to the events and megalomania of Hitler and his party. The end of the exhibition is the reunification, here the designers have opted for bright neon colors that let the exhibition end with a ray of light on these levels, even after the terrible and harrowing period around World War II . 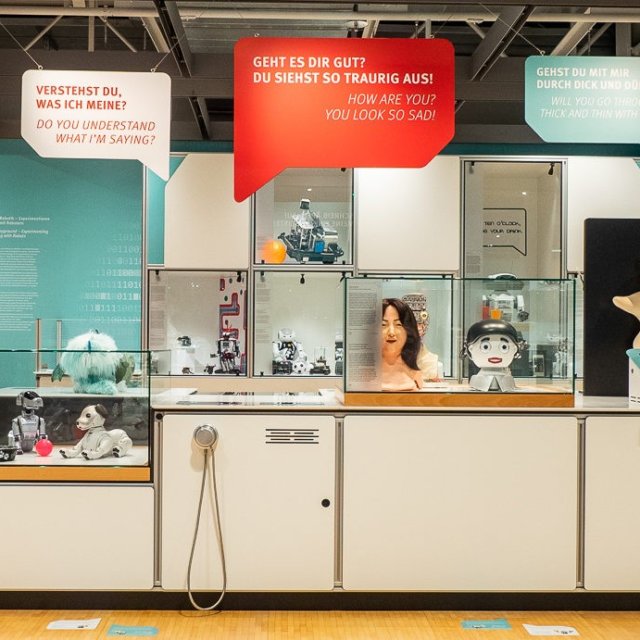 Exhibition featuring AI und robotics at Heinz Nixdorf MuseumsForum There is a lot of talk...
Continue 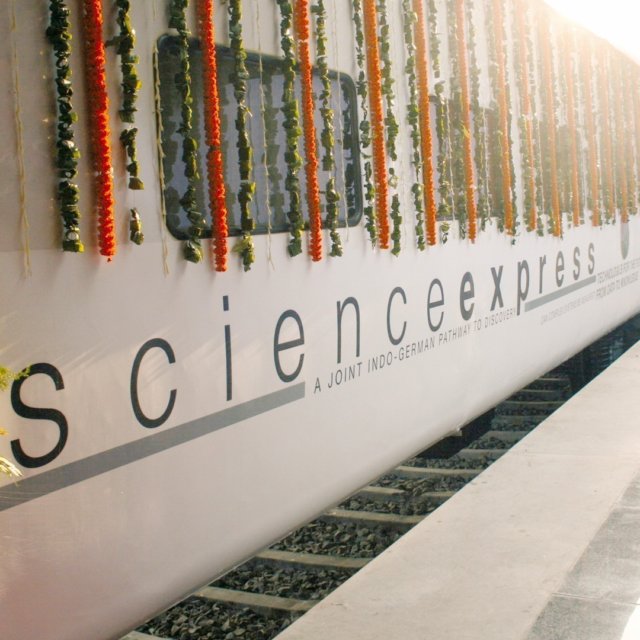 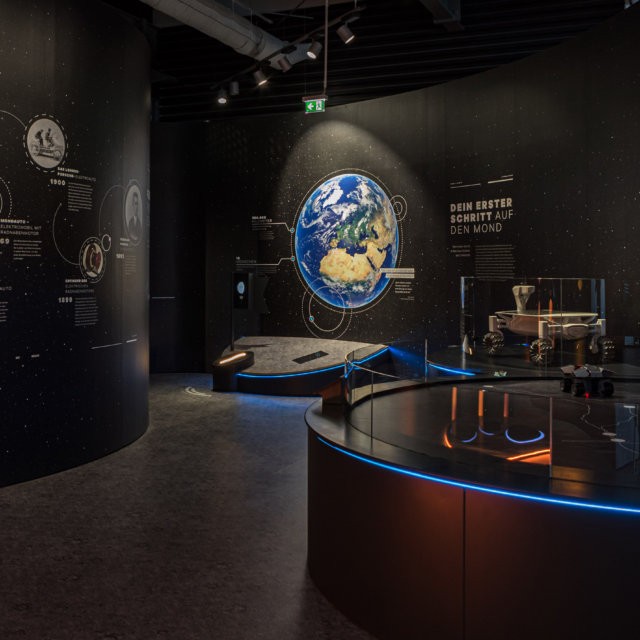 On a mission to the future MOONCITY is an innovation and competence centre for electric...
Continue 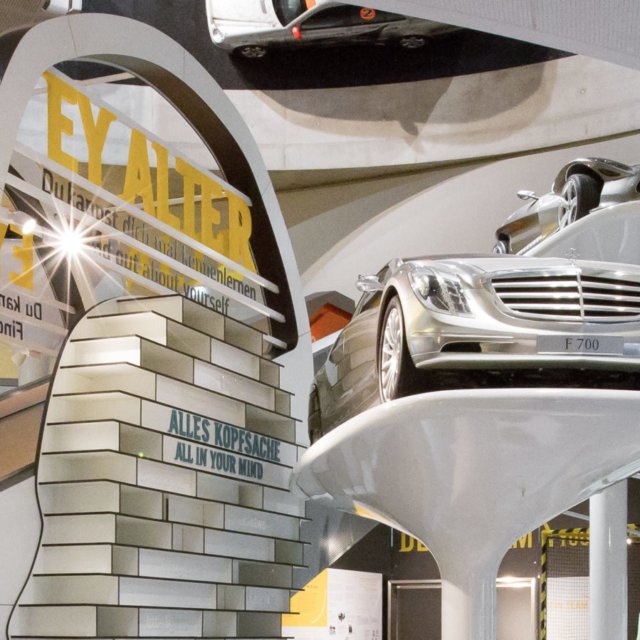 Find out about yourself After Bremen and Stuttgart finally in the German capital: the touring...
Continue
Show me more