When Felix raises his eyebrows or smiles with joy, the components of his robot head emit a clicking noise. Not exactly a human sound, but his grin looks real and encourages the visitors to start an emotional interaction.

People have a tendency to assign human traits like character, emotions, and behaviour to inanimate objects. This is what the interactive exhibit Felix the Robot plays on: on the one hand, the visitors see a pointedly technological construction (turned and milled parts, Bowden cables, and cogwheels); on the other hand, they perceive Felix’s facial expressions as emotional behaviour. They respond to him as if he were a person and immediately start interacting with him. An exciting back-and-forth between these two levels of perception occurs, as Felix can express the most important emotions people interact with in real time: joy, grief, anger, doubt, enervation and surprise.

Felix the Robot is a valuable exhibit in contexts with a focus on intensive visitor involvement, especially within IT-related topics and industries. Created originally for the Copernicus Science Centre in Warsaw, you can now meet Felix in Dortmund, Beijing, Shenyang, and even in Perth, Australia. 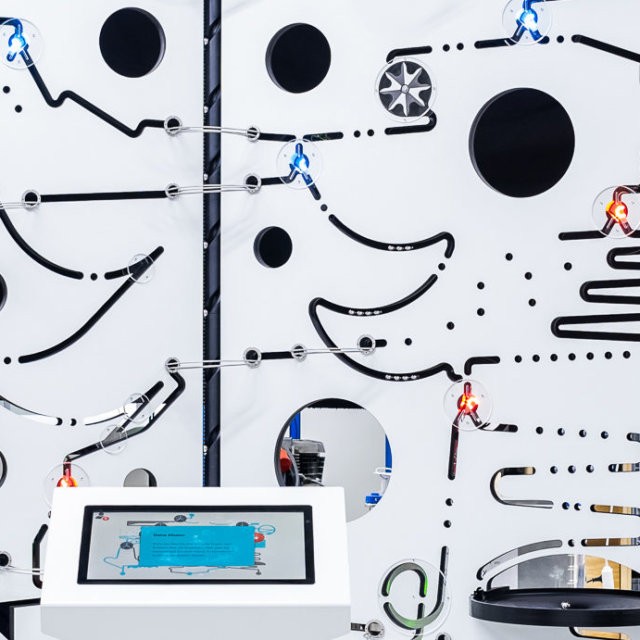 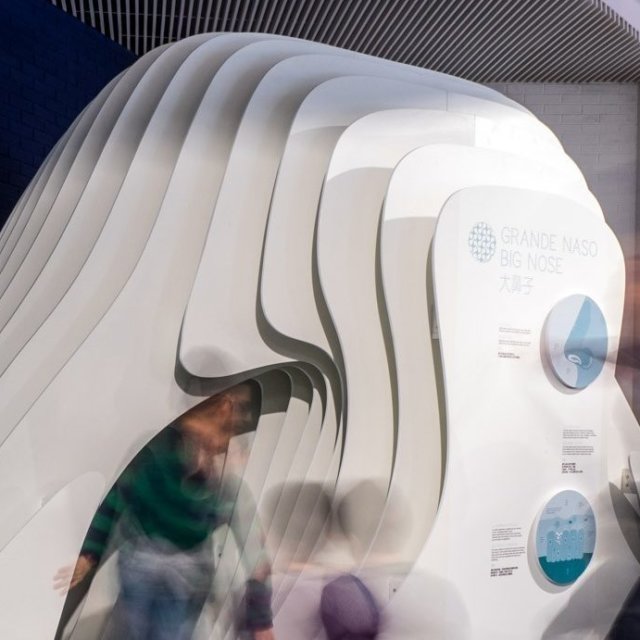 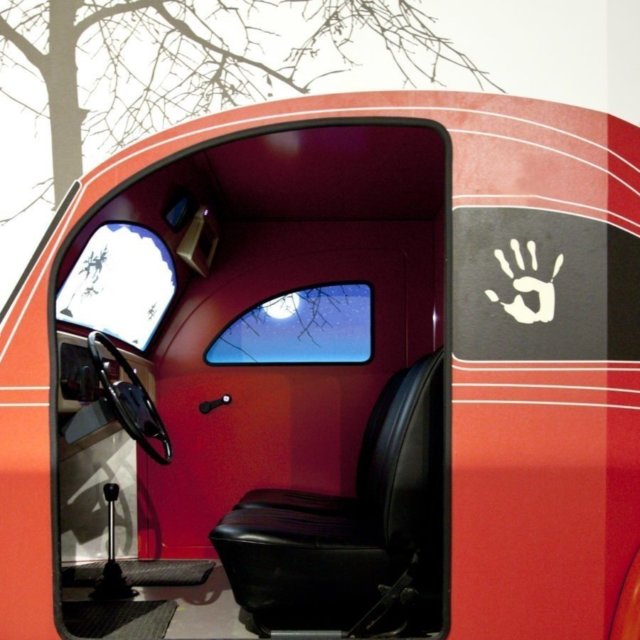 An exhibit about sex education Our exhibit Car of Love offers young people a safe...
Continue 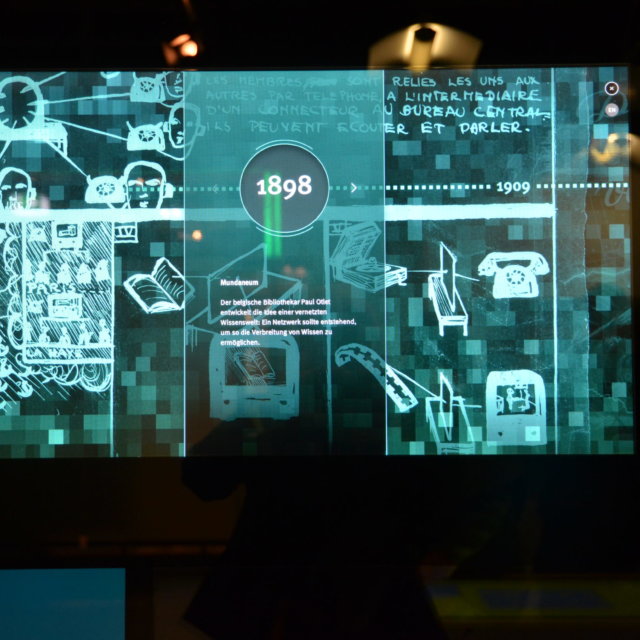 Highlight of the exhibition about digitalization of life at Heinz Nixdorf MuseumsForum With an impressing...
Continue
Show me more