We donate our milling machine

For years it was the heart of our workshop, but now it has been replaced by a newer, even more powerful model: our CNC milling machine.

For a symbolic Euro we have now given it to Paul und Hansen Hoepner, who immediately set it up in their coworking maker’s room KAOS in Berlin-Oberschöneweide. There it will hopefully also serve the adventurer brothers and all creative people in the community well in the future.

We associate many memories with the milling machine, because it was the decisive factor that we were finally able to produce exhibits and exhibitions on a large scale ourselves since 2009. In the time before, we had realised again and again that our ideas, plans and designs were not actioned by external producers in a way that would have met our requirements. Therefore we started early on to produce the crucial parts of interactive exhibits ourselves. But thanks to the milling machine we were able to gradually expand our in-house production. On 1000 square meters we now also have enough space for the simultaneous development and production of interactive exhibits, large scenographic elements and thus entire exhibitions by means of the necessary machines. Archimedes’ unique status as a one-stop store for exhibitions – from the initial concept to production – was achieved with the acquisition of the milling machine.

Now a considerable amount of effort and precision was required to safely load the not exactly handy machine from its traditional place in our workshop onto a truck. Who would have thought that such a milling machine can actually be tilted to the side?

What exciting projects will it be used for in the future? We know from the inventors Paul and Hansen that they have been planning a tour of Alaska for some time now – and that they will be using a self-built pedal-powered amphibian vehicle. Unfortunately, they too have been slowed down by Corona. But their plan still exists and the milling machine is supposed to help them with the production of said vehicle. We are already very excited and keep our fingers crossed that the Alaska expedition can take place in 2021. Like our exhibits, the products of the milling machine will continue to travel around the world. Wow!

More information about the Alaska project from Hoepner + Hoepner can be found in their Vlog. 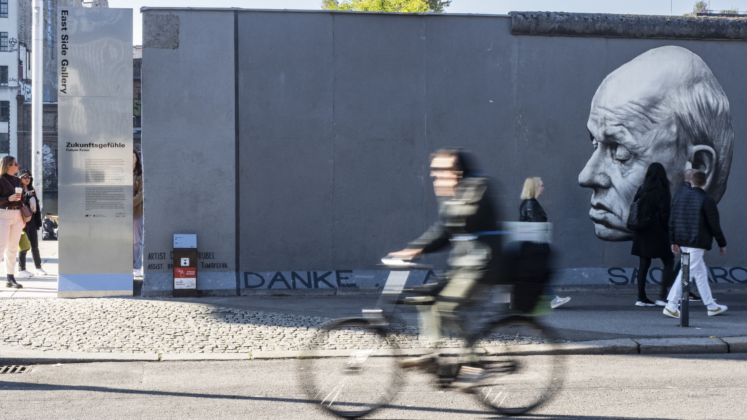 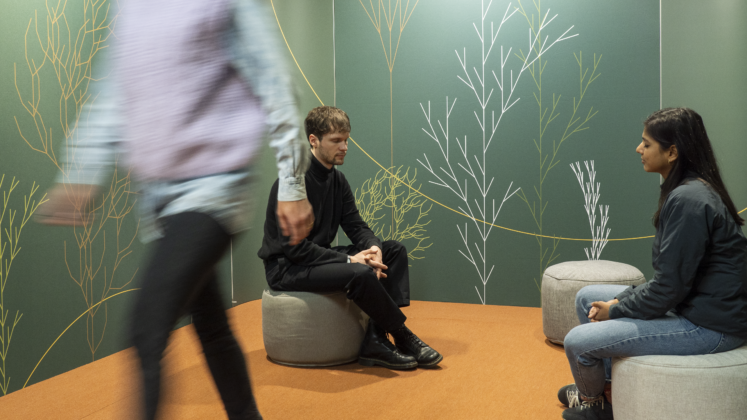 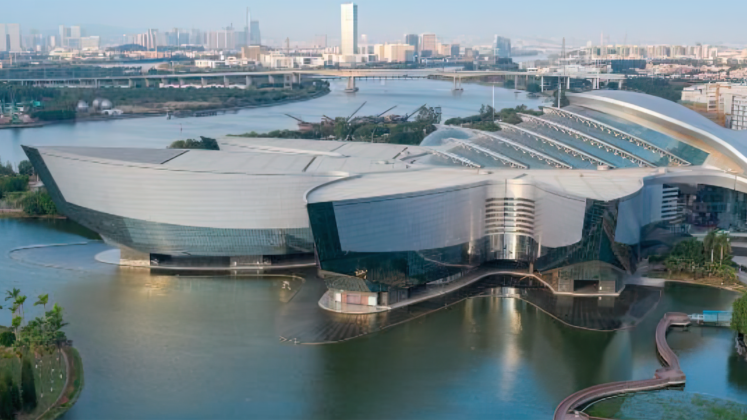 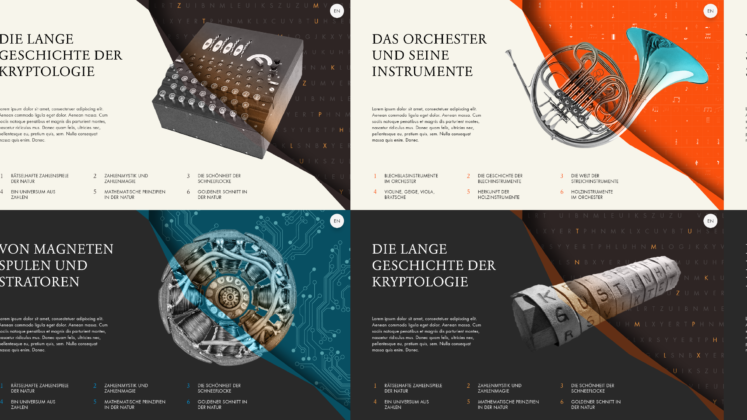