Exhibition on colours in fairytales

Not only do colours make life colourful, they also have historical, cultural and symbolic meanings. Colours can trigger emotions, in texts they symbolise qualities. Thus, they stand for purity, vitality or threat. How these connotations can be found in German and international fairy tales are shown in the special exhibition “Red Hood, Blue Beard – Fairy-tale colours and experiments”, which we designed for GRIMMWELT Kassel.

Colours in fairy tales have been researched very little, so far, even though they are quite present: the cap of Little Red Riding Hood, white snow, red blood, black or golden hair, a blue beard. The epoch of Romanticism was not only the Golden Age of fairy tales, but also the scientific exploration of colours, conducted for example by Philipp Otto Runge or Johann Wolfgang von Goethe. At the entrance of the exhibition visitors are welcomed by a contemporary experiment: A prism breaks down white light into its visible coloured components. As a coloured stripe, the spectrum then runs through the entire exhibition which is divided into the areas black and white, grey and brown, red, blue, green and gold. Using textual examples, contemporary illustrations, games and experiments, visitors embark on a journey through the world of colour in fairy tales and its complex meanings and symbolism. Why is Little Red Riding Hood’s cap red? What associations does Snow White’s hair awaken? And how do we actually find a blue beard?

The interactive installations we developed allow us to experience optical phenomena and offer impressive photographic motifs. They play with our viewing habits and encourage participation. By doing so, visitors can create colourful shadows, continue their own reflection to infinity, stand under Mother Hulda’s golden rain and let off steam during a round of “colour dots”. 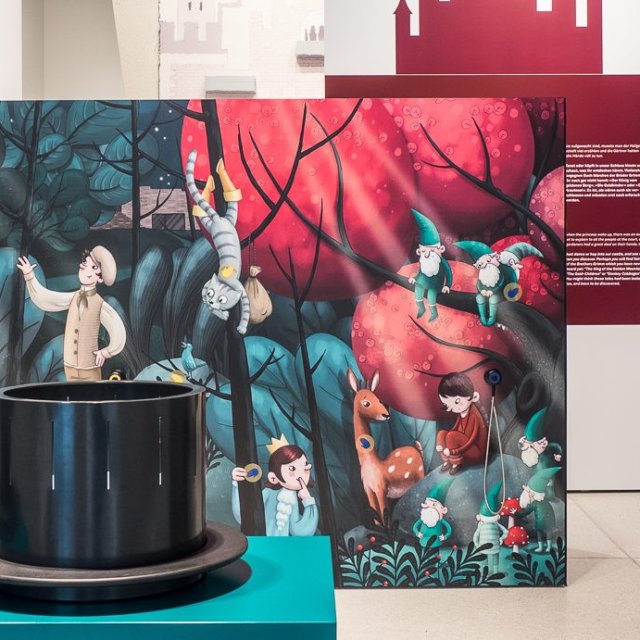 The exhibition about the Grimms’ Farytailes at Grimmwelt Kassel The special exhibition “The 8th Dwarf”...
Continue 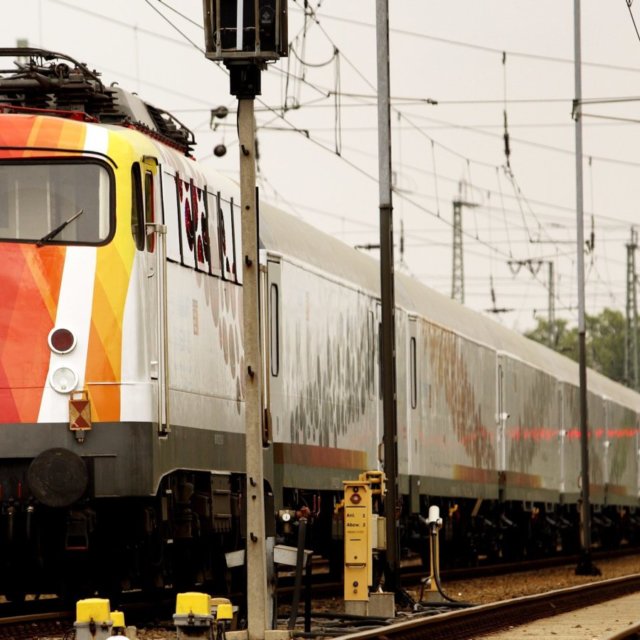 “Research expedition Germany”: a journey through the world of research The Science Express takes the...
Continue 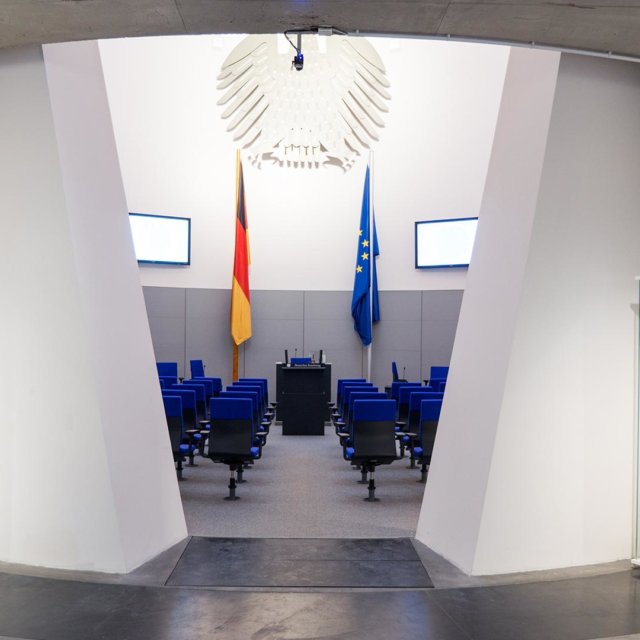 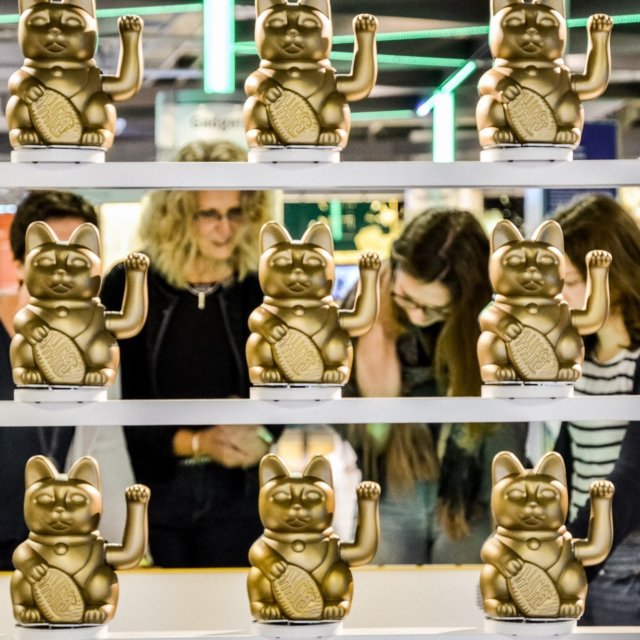